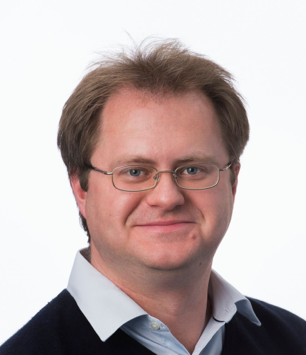 Sergey Nejentsev is professor of Translational Immunology and PI in the Department of Molecular Cell Biology and Immunology (MCBI) at Amsterdam UMC, location VUmc. After graduating as pediatrician in Russia, Sergey did his PhD with Prof Jorma Ilonen in Finland and then worked as a postdoc on genetics of type 1 diabetes in Prof John Todd’s lab in Cambridge. He then started his independent research group at the department of Medicine in the University of Cambridge investigating molecular mechanisms of immune-mediated disorders, including primary immunodeficiencies and susceptibility to infection. Sergey was awarded the Royal Society University Research Fellowship and the Wellcome Trust Senior Fellowship in Basic Biomedical Science. His research was also funded by the ERC Starting and ERC Advanced grants, MRC Programme grant as well as project grants from EU FP7 and Wellcome Trust. Sergey joined MCBI in October 2018.

Primary Immunodeficiencies (PIDs) are a heterogeneous group of genetic disorders that affect functioning of the immune system and manifest with severe and/or recurrent infections. We identify causative mutations using whole exome or whole genome sequencing and then undertake detailed functional molecular analyses of the affected cellular pathways to uncover mechanisms leading to disease phenotypes. In this research, we closely collaborate with clinical scientists working with PID patients.

Our previous work includes the discovery of the Activated PI3K-Delta Syndrome (APDS), which is caused by a rare dominant gain-of-function mutation in phosphoinositide 3-kinase δ (Angulo et al, Science, 2013). APDS patients have antibody deficiency, suffer from recurrent respiratory infections and rapidly develop airway damage (bronchiectasis). Today, genetic analysis allows rapid diagnosis of APDS patients and they are being identified all around the world. Our findings also indicated that selective PI3Kδ inhibitors may provide a novel specific and efficient treatment for APDS, and this is now being tested in clinical trials. Furthermore, building on the findings in APDS patients we now investigate the role of human PI3Kδ in common diseases.

Our recent findings also include another novel PID, the complete RIPK1 deficiency. We showed that RIPK1-deficient immune cells have impaired proinflammatory signalling and are prone to cell death via the necroptosis pathway, which leads to dysregulated cytokine production, severe immune deficiency, arthritis and early-onset inflammatory bowel disease (Cuchet-Lourenco et al, Science, 2018). This finding highlighted the pivotal role of RIPK1 in the human immune system.

Tuberculosis (TB) is the leading cause of death among infectious diseases. People can be genetically predisposed to TB. Susceptibility to pulmonary TB is determined by combinations of multiple common DNA variants each having a small effect. To identify such variants, thousands of TB patients and healthy controls have to be studied. Previously, we have done a genome-wide association study in more than 11,000 subjects and identified a novel mechanism in TB mediated by the ASAP1 protein that controls dendritic cell migration (Curtis et al. Nat Genet 2015). Now we use CRISPR-Cas9 technology to further dissect mechanisms of interaction between human cells and Mycobacterium tuberculosis and develop novel host-directed therapies against TB. This research is funded by the ERC Advanced grant. 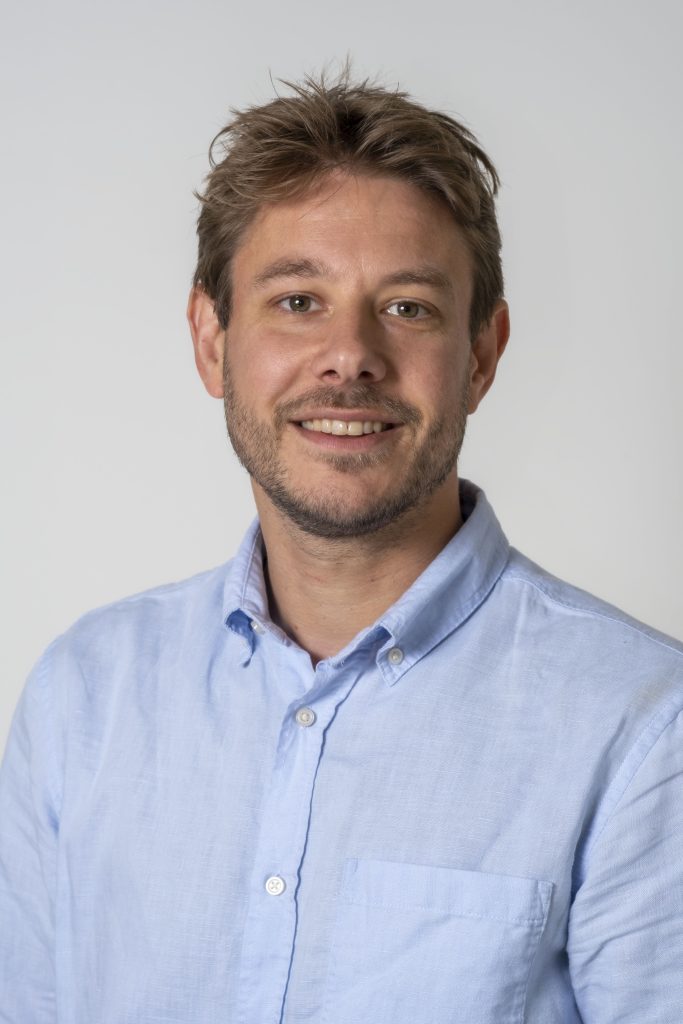 Principal Investigator
About Maarten Witte is group leader in the Department of Molecular Cell Biology & Immunology and part of the MS center Amsterdam. Throughout his career, he has been fascinated by
Read More

Principal Investigator
About Febe van Maldegem is group leader in the Department of Molecular Cell Biology & Immunology. Her work focusses on the complex role of the tumour microenvironment in non-small cell
Read More 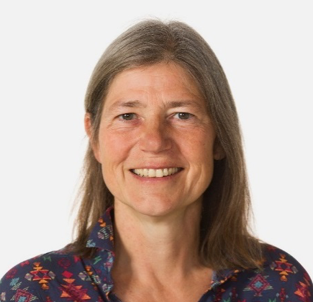 Principal Investigator
About Gijs Kooij is a PI (assistant professor) at the Department of Molecular Cell Biology & Immunology as well as the MS center Amsterdam. His main research focus is to
Read More 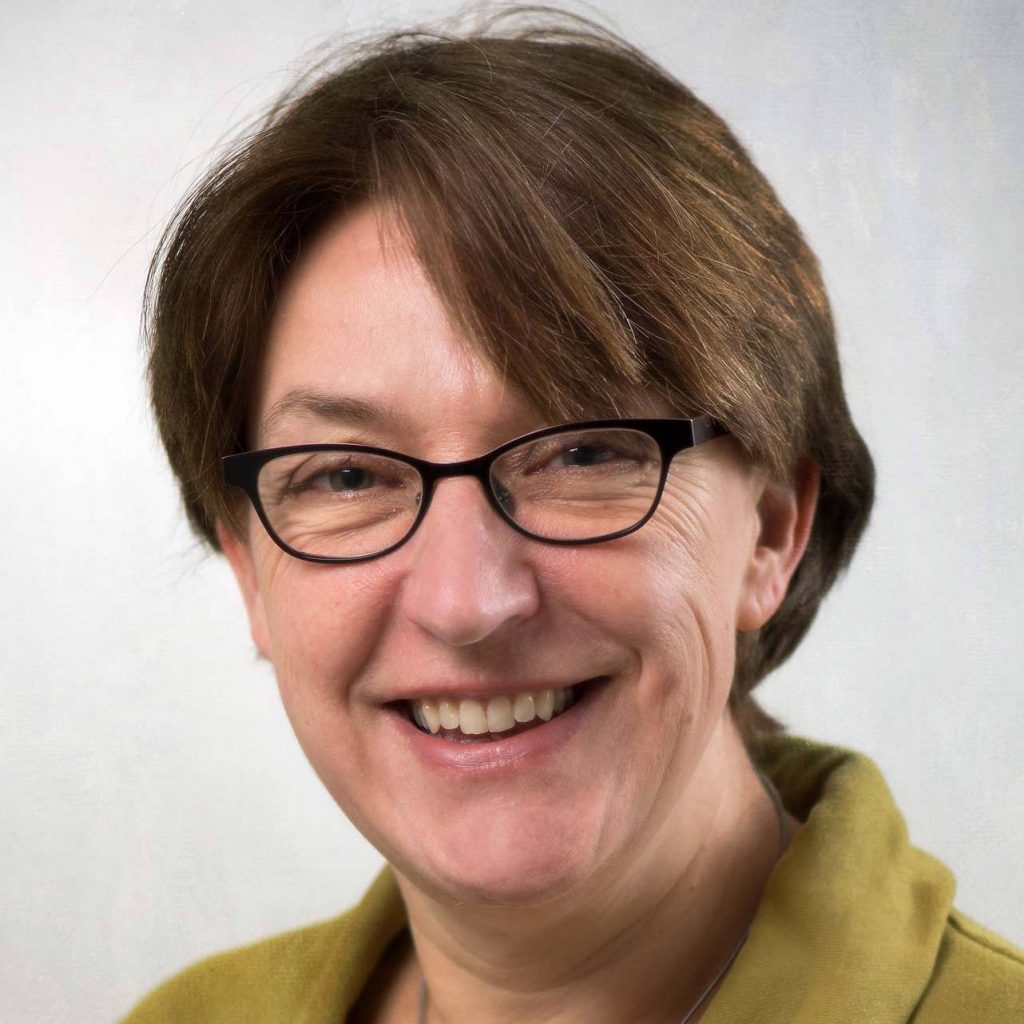 Principal Investigator
Research Line Neuro-immunology: The neurovascular unit in health and disease                   Altered activation of the immune system, neuroinflammation (marked by activated astrocytes and microglia), and dysfunction of
Read More 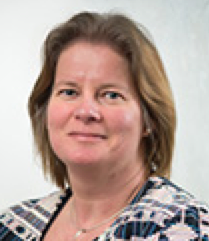 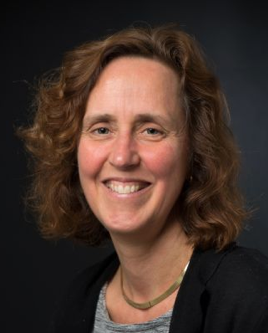 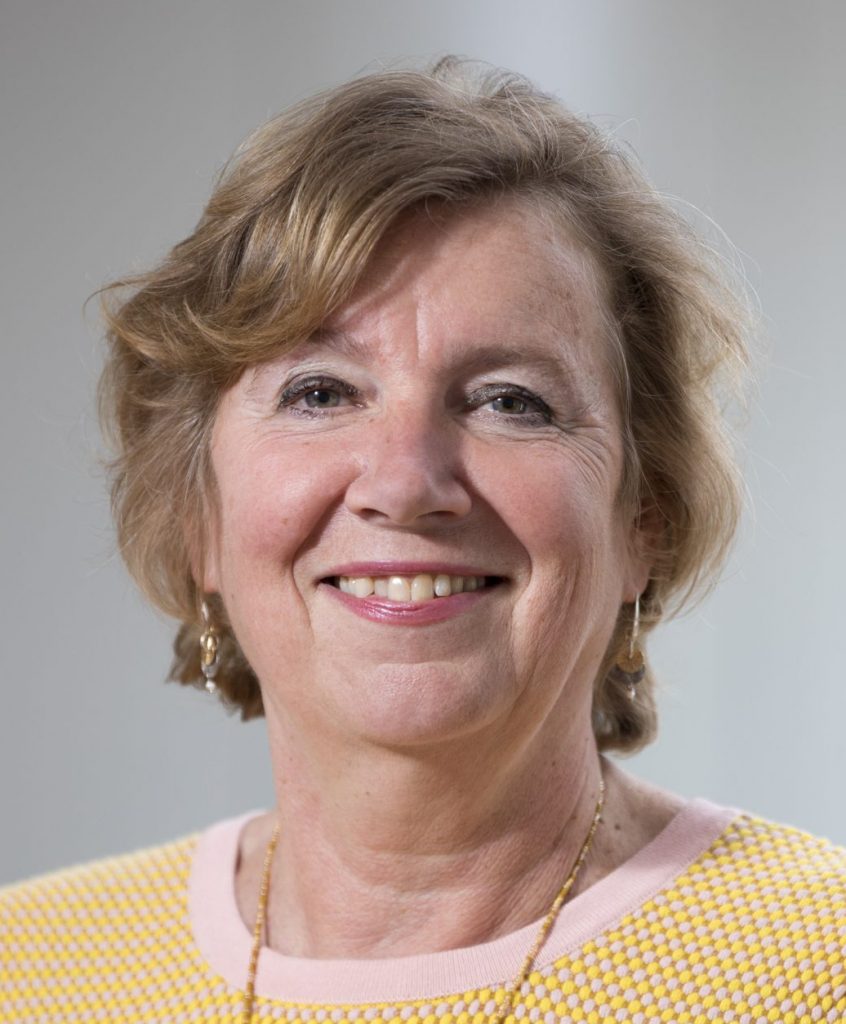 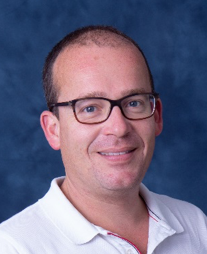 Principal Investigator
About Jack van Horssen is associated professor in at the Department of Molecular Cell Biology & Immunology and visiting professor at the Biomed Institute in Hasselt, Belgium Throughout his scientific
Read More 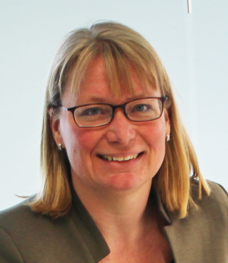 Principal Investigator
About Joke den Haan is associate professor in cellular immunology with a specific interest in the role of myeloid cells in adaptive immunity. She obtained her PhD from the University
Read More